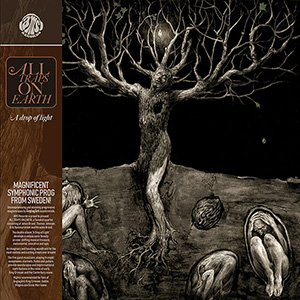 Available in papersleeve CD format, double 180gr. black vinyl with insert and gatefold cover, plus a special limited boxset (made in only 100 numbered copies) containing the album on CD papersleeve, LP (exclusive green vinyl edition), MC, a sticker and an exclusive poster.