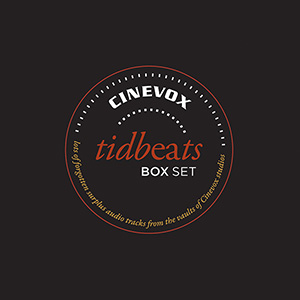 This is a collection called “Tidbeats”.
Its title means “music bars” but it reads also as tidbits.
It contains, in fact, original unreleased tracks from the likes of Stelvio Cipriani, Francesco De Masi, Piero Umiliani, Gianni Ferrio, Giorgio Gaslini, Riz Ortolani, Armando Trovajoli, Piero Piccioni and many other great masters of the Italian soundtracks.

Boxset made of a lush transparent plastic slipcase containing four 180gr. black vinyl LP’s, each with an OBI and a 30x30cm inner sheet. 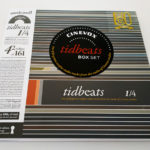 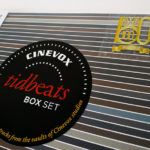 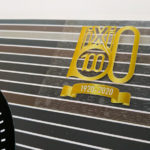 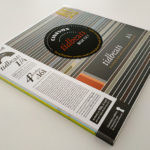 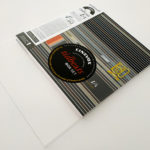 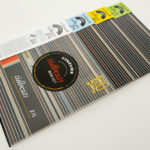 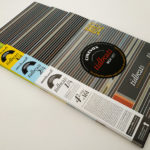 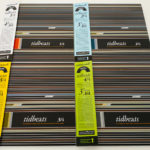 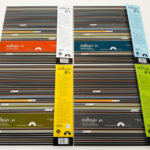 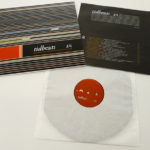 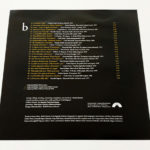 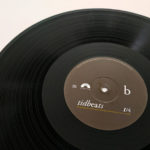 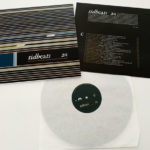 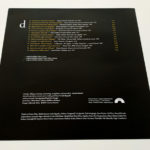 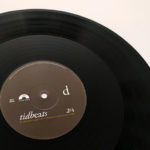 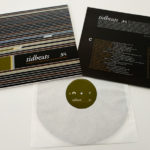 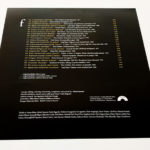 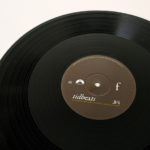 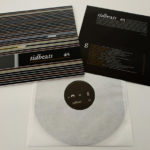 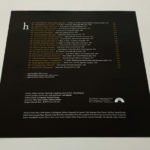 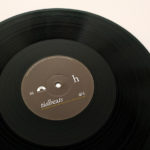