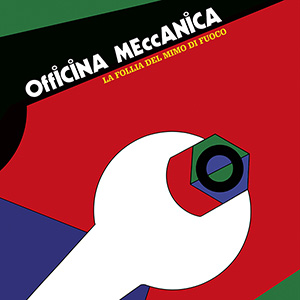 Side A:
1.Bambini innocenti
2.Primo turno
3.Via Non Esiste