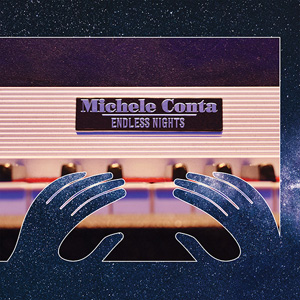 1.È nell'aria
2.With you on the walk of my life
3.Notte infinita
4.Growin' up
5.In riva al mondo
6.Fiori nascosti